The inaugural edition of Paris+ par Art Basel will bring together 156 leading French and international galleries to present exceptional artworks across all media – from painting and sculpture to photography and digital works. From curated presentations of 20th century masterpieces to solo booths by emerging artists, Paris+ par Art Basel will present a global showcase of the highest quality, firmly embedded in Paris and its cultural scene.

A strong line-up of galleries from France will be joined by exhibitors from across Europe, Africa, Asia, North and South America, and the Middle East, including several first-time participants to any Art Basel show, such as Galerie Anne Barrault, christian berst art brut, Magnin-A, Salle Principale, and We Do Not Work Alone from Paris; Efremidis and Heidi from Berlin; Galerie Cécile Fakhoury with spaces in Abidjan, Dakar, and Paris; LC Queisser from Tbilisi; Seventeen from London; Chris Sharp Gallery from Los Angeles; and Tim van Laere Gallery from Antwerp.

Clément Delépine, Director, Paris+ par Art Basel says: ‘I am truly honored to announce the outstanding list of exhibitors taking part in the inaugural edition of our show in Paris. The composition of the gallery list reflects our commitment to create a show that is both specific to its host city and has a strong global resonance.’

‘The galleries selected for our debut in Paris embody Art Basel’s long-standing tradition of juxtaposing high-quality historical work with avant-garde material,’ says Marc Spiegler, Global Director, Art Basel. ‘Equally important to us, the galleries that make today’s Paris so dynamic are present in large numbers, across many market sectors, giving this show a singularly Parisian personality.’

The main sector of the fair will feature 140 of the world’s leading galleries presenting the highest quality of painting, sculpture, drawings, installation, photography, video, and digital works. For the full list of exhibitors in Galeries, please visit parisplus.artbasel.com/galeries.

Dedicated to emerging galleries across the globe, Galeries Émergentes will feature 16 solo presentations. Exhibitors include Antenna Space from Shanghai; Instituto de Visión from Bogotá and New York; LC Queisser from Tibilisi; Marfa’ from Beirut; Parliament from Paris; Galeria Dawid Radziszewski from Warsaw; sans titre (2016) from Paris and Veda from Florence. For the full list of exhibitors in Galeries Émergentes, please visit parisplus.artbasel.com/galeries-emergentes.

Supported by Groupe Galeries Lafayette, one artist from Galeries Émergentes will be chosen to exhibitat Lafayette Anticipations the following year.

Sites is dedicated to artistic projects taking place in the heart of Paris. For its first edition, Sites will take place in emblematic settings throughout the city, including the Jardin des Tuileries – Domaine national du Louvre, where 25 sculptures and installations will be exhibited, as well as Place Vendôme, Musée national Eugène-Delacroix and Chapelle des Petits-Augustins des Beaux-Arts de Paris. Applications for Sites at the Jardin des Tuileries are open to all galleries, irrespective of their participation in Paris+ par Art Basel.

Curated by Pierre-Alexandre Mateos and Charles Teyssou, and located in the atmospheric Bal de la Marine, a docked boat opposite the Tour Eiffel, the Conversations program will provide a platform for dynamic dialogues between leading figures from the artworld and the broader cultural sphere.

Further details on Sites and the program for Conversations will be released in the coming months. 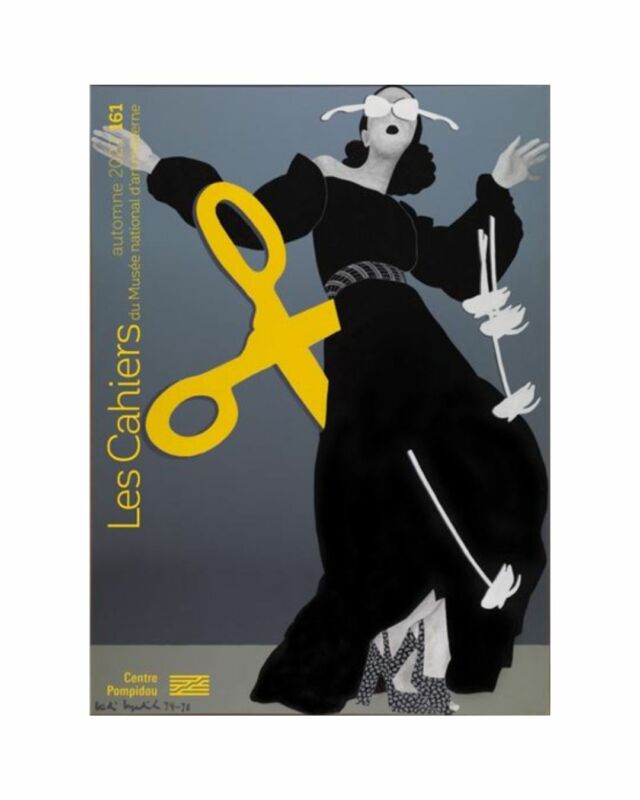 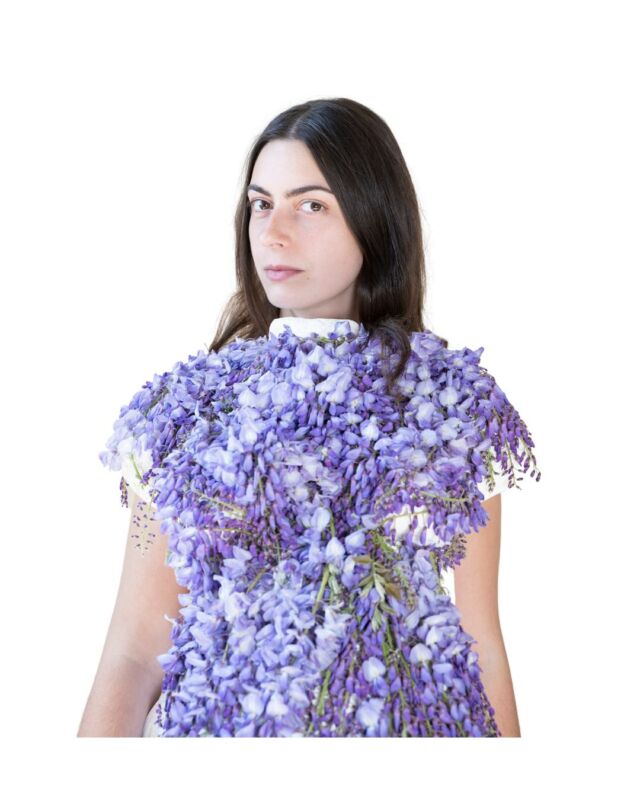 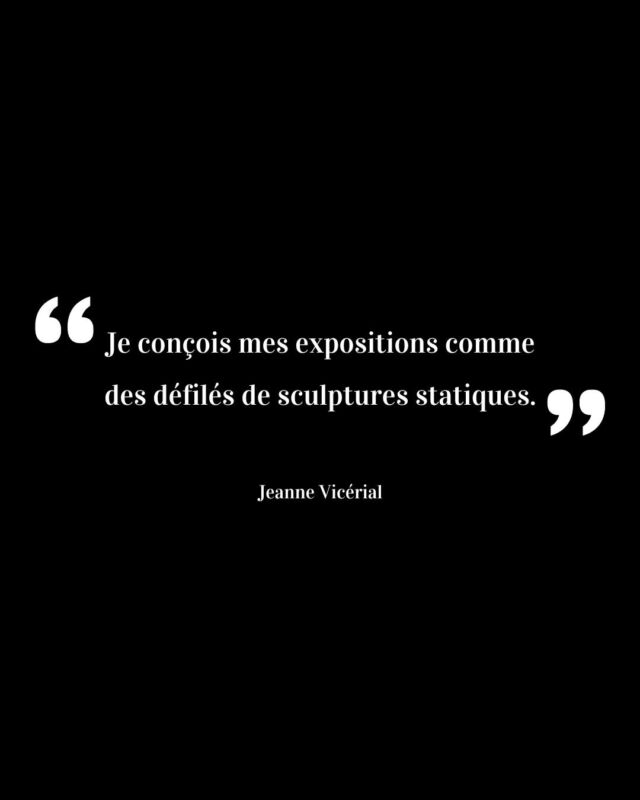 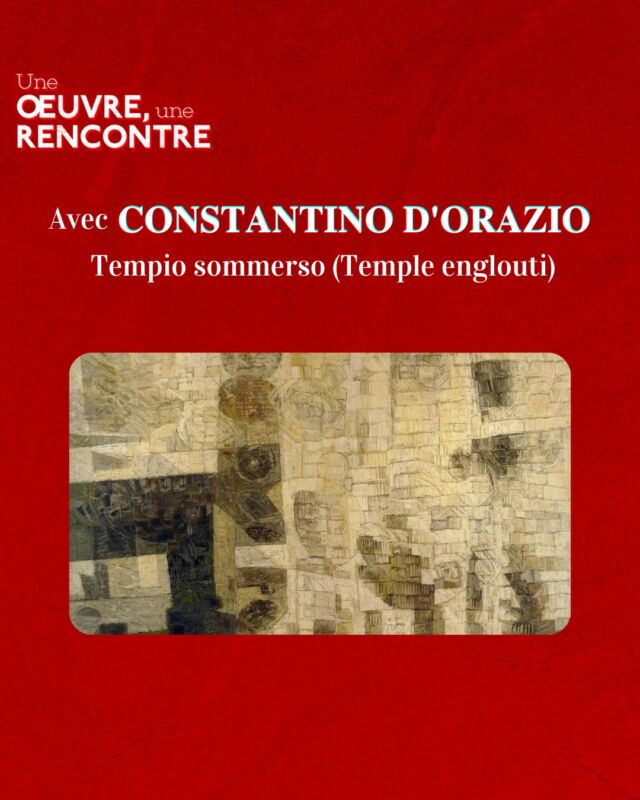 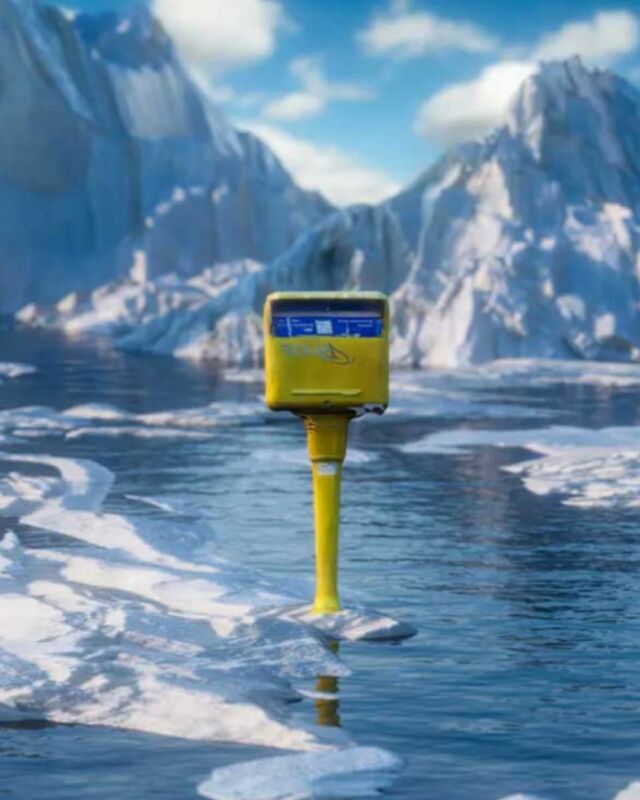 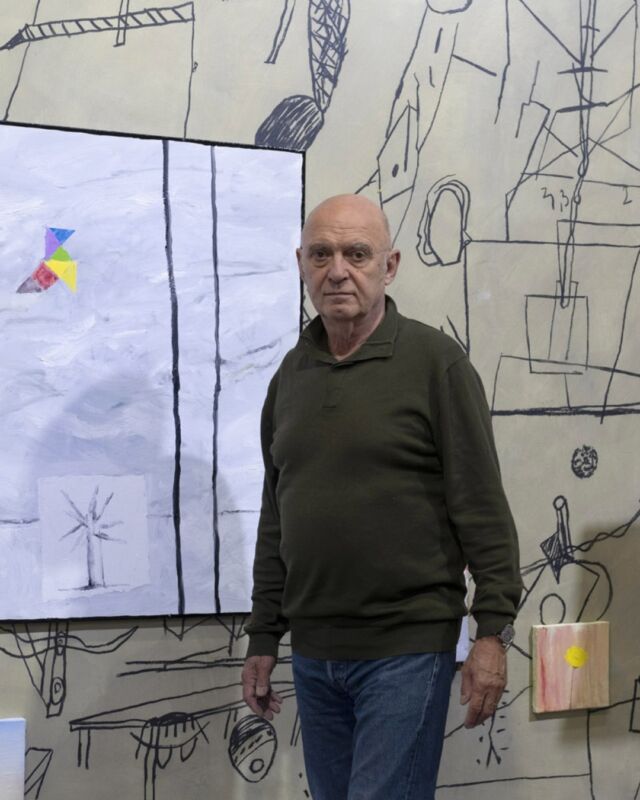 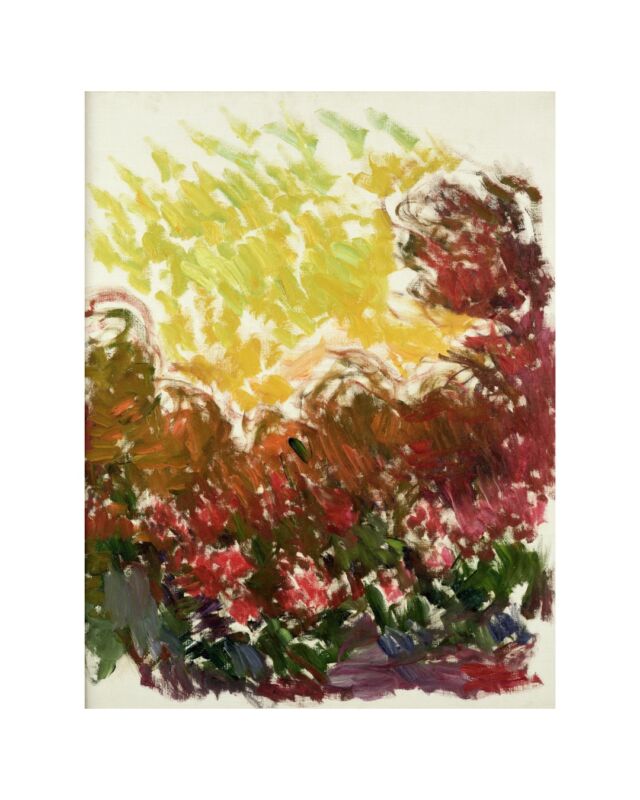 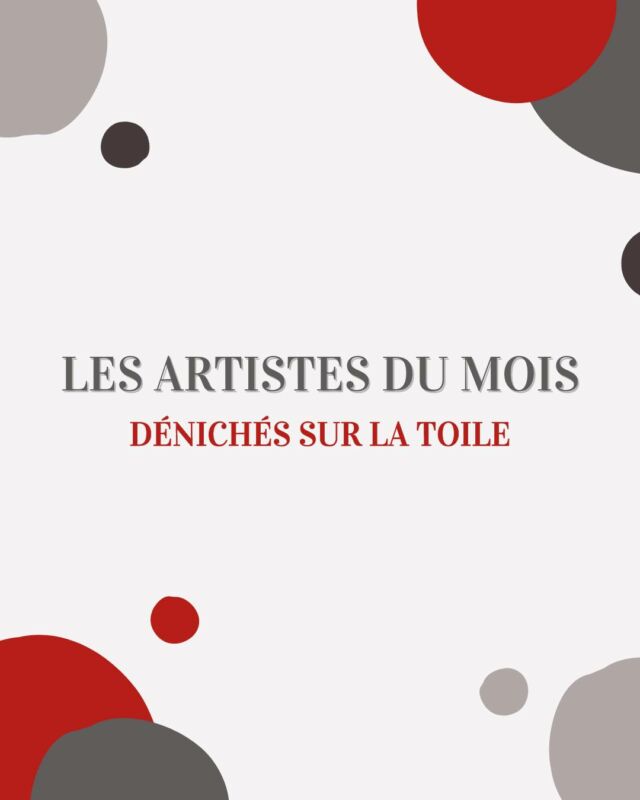 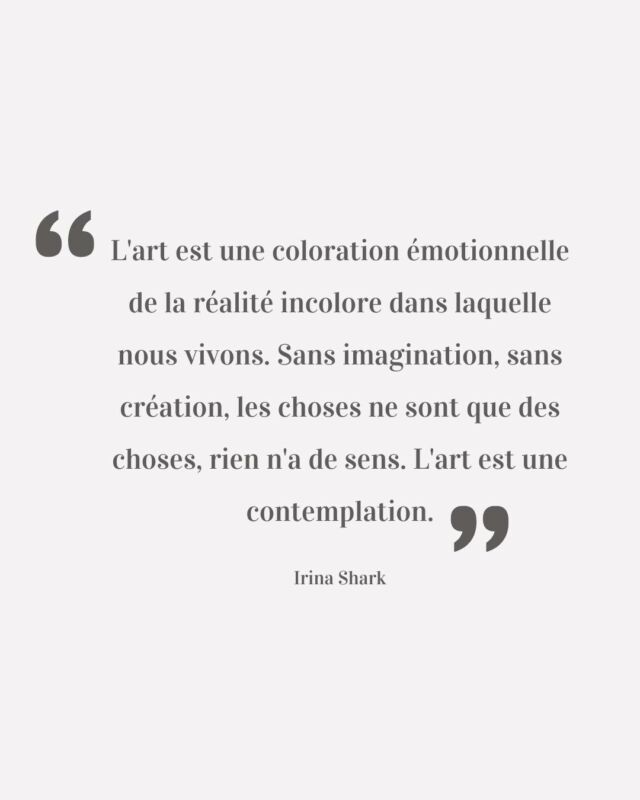