LOS ANGELES – photo l.a. is the longest-running international photography fair on the West
Coast and has hosted over 700 galleries, private dealers, and publishers since its inception in
1992. The 28th edition of photo l.a. will take place January 30 – February 2, 2020 and will
feature photography from more than 60 local and international galleries and dealers. The annual
event welcomes over 10,000 attendees from the international photography and art community,
including collectors, curators, and art lovers. In addition to galleries, the historic Barker Hangar’ssweeping 35,000 square foot space will host a curated roster of collectives, leading non-profit organizations, art schools, and global booksellers.

“photo l.a. has made a name for itself as a source for discovering the most innovative
contemporary photography alongside important and rare historical images,” says Claudia James
Bartlett, Director and Owner of photo l.a., “We couldn’t be more thrilled to be nearing three
decades of bringing the world’s best photography to Los Angeles.”
photo l.a. 2020 galleries will be presenting the new, recent, and iconic works by photographers
from across the globe. An international roster of galleries from China, France, The Netherlands,
Switzerland, Hungary, Peru, and more will participate. Highlights include:
Galerie XII (Los Angeles/Paris) presenting Norwegian self-portraitist Anja Niemi’s
celebrated series She Could Have Been a Cowboy (2018) alongside the debut of her
forthcoming monochromatic series The Blow (2019). In her new series, Niemi continues
to investigate the self through her unique style of visual narrative and elaborate staging.
Also, Beijing-based artist Quentin Shih, one of China’s most celebrated contemporary
photographers, will present his dramatic new series titled Familiars. The new work is a
confident departure from the artist’s fashion background; exploring impactful memories
from his youth with a unique use of colored lighting, symbolically often red, in each
image.

Monroe Gallery of Photography (Santa Fe) will feature photographs documented by the
new wave of fearless frontline photojournalists that are covering 21st century events.
Works by this new cohort of photojournalists will be presented alongside photographs by
Ida Wyman (1926–2019), whose work for Life, Look, and other magazines went
unrecognized for decades. In the 1940s and ’50s, Wyman roamed Los Angeles, New
York, and other cities to capture compelling images of everyday people working, playing,
idling, dancing or selling newspapers.

A special installation in conjunction with Danziger Gallery (New York) will showcase Paul
Fusco’s critically acclaimed RFK Funeral Train series documenting the people who lined
the rails to pay their final respects to Robert Kennedy as the train carried his body from
New York to Washington where has was to be buried at Arlington Cemetery in June of
1968. In the years since they were taken these photographs have become a beloved,
influential, and seminal series in photography. While in some ways they represent the
end of the hopes and dreams of the sixties, at the same time they celebrate the idealism
and diversity of America. Each photograph carries its own weight and tells its own story,
but cumulatively the series is an epic vision of America.

The fair’s renowned lectures, panel discussions, special installations, and docent tours with
distinguished members of the arts community address the state and future of photography and
the art of collecting. The 2020 programming, organized by Los Angeles based artist and curator
Carter Mull, will explore a variety of topics including immigration, environmental issues, the
history of Photoshop, collecting, and much more. One of the cornerstone programs of 2020 will
feature a panel discussion with curators from The J. Paul Getty Museum’s Department of
Photographs; an artist featured in The Getty’s collection; and an outside curatorial voice to
speak to the very ways in which art history and cultural legacies are made. The Getty is an
official cultural partner for photo l.a.

After a successful partnership in 2019, photo l.a. is proud to name Venice Arts as the Opening
Night beneficiary for the 2020 edition. Proceeds from photo l.a.’s Opening Night Preview ticket
sales will benefit Venice Arts’ mission to ignite, expand, and transform the lives of Los Angeles’
low-income youth through photography and film education and use participatory storytelling
practices to amplify the voices of underrepresented communities around the world.
The full schedule of programs, special installations, and roster of galleries will be announced in
December 2019. 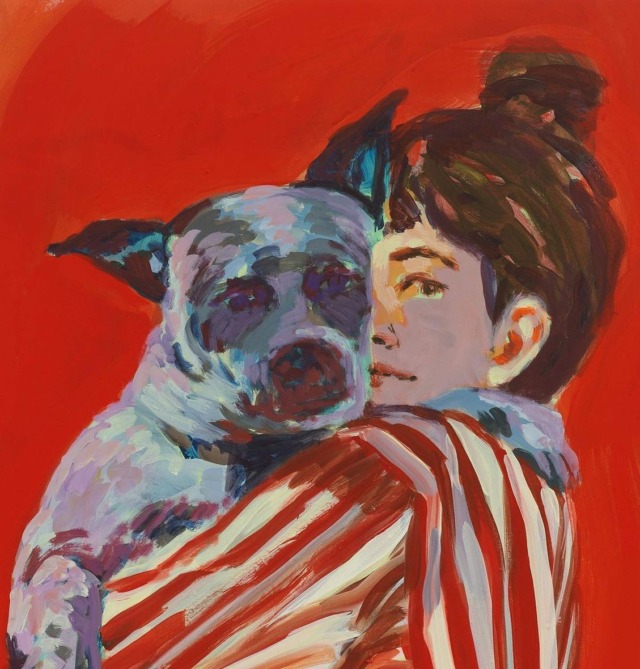 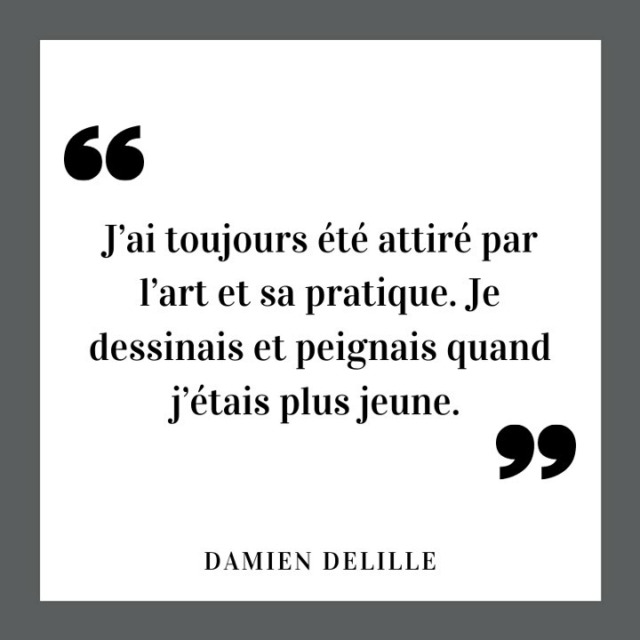 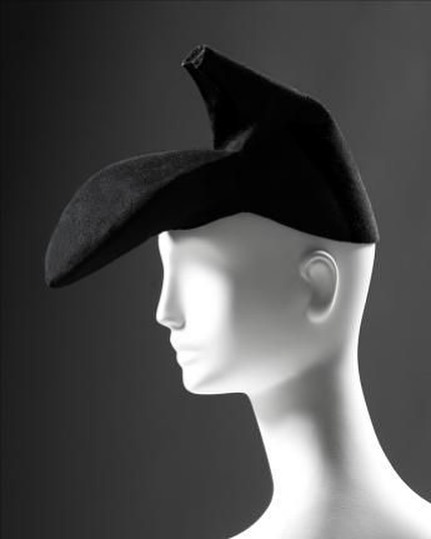 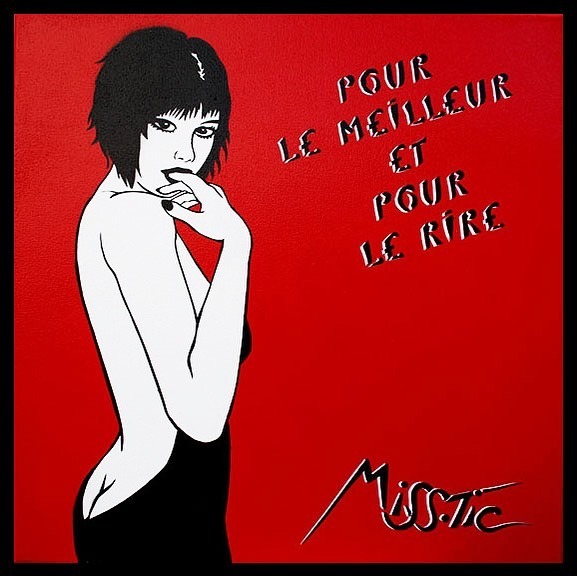 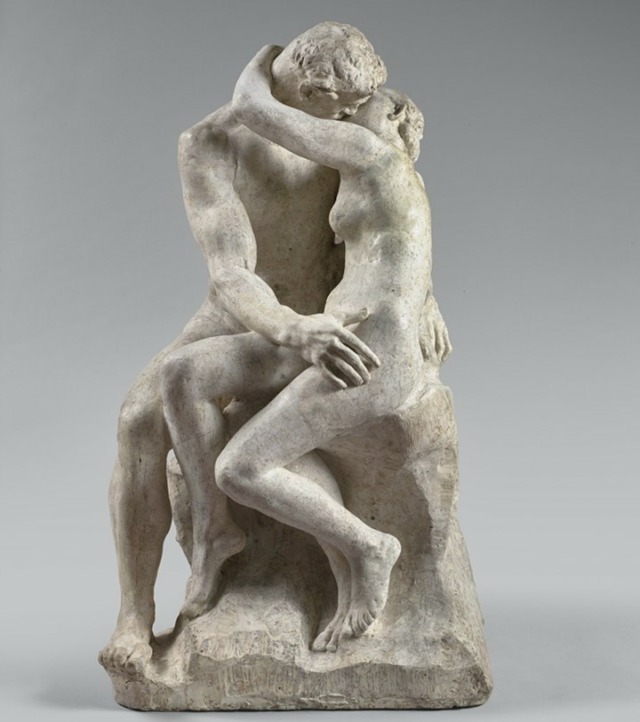 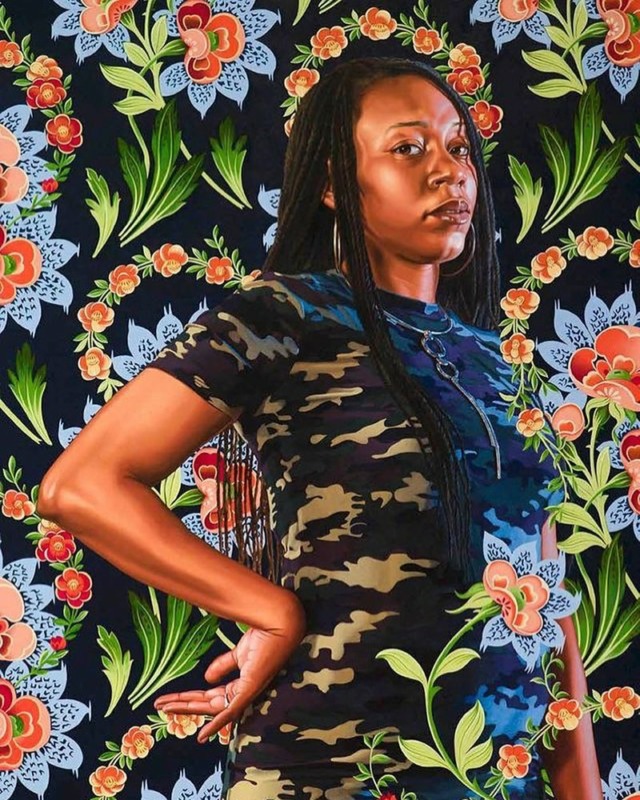 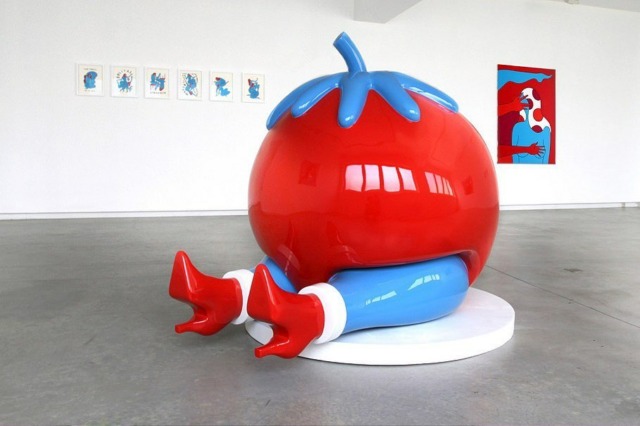 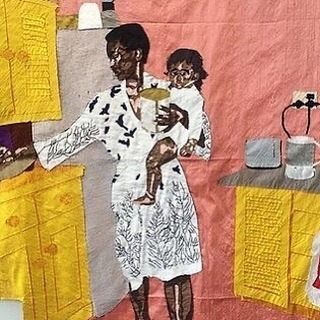 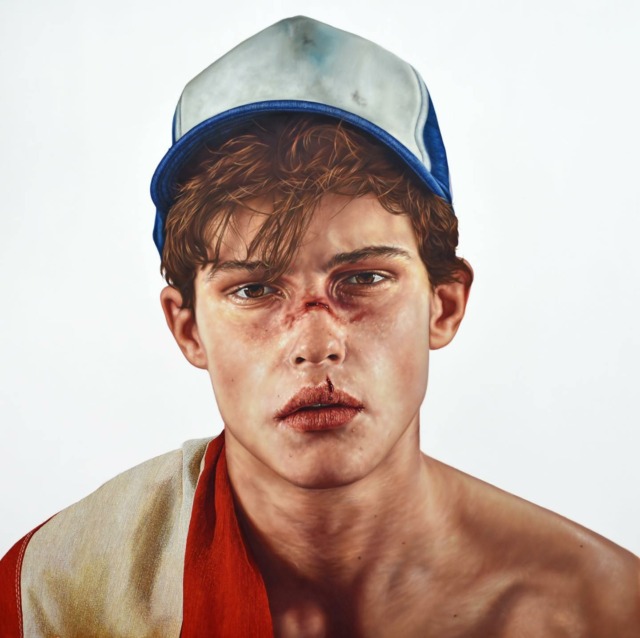