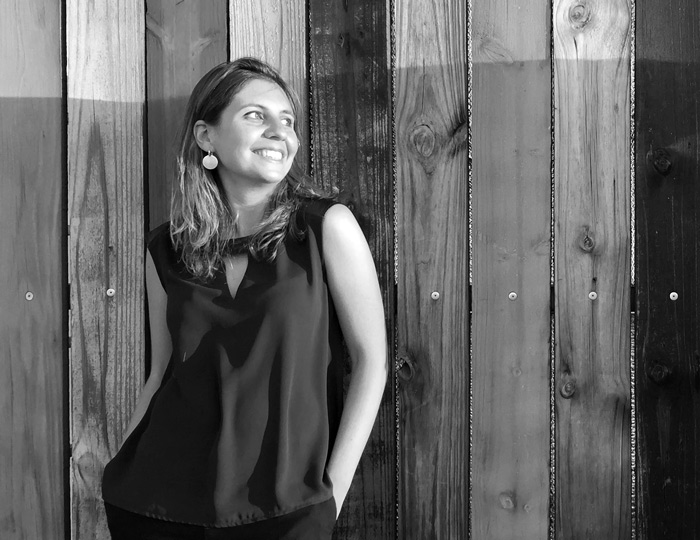 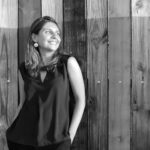 AKAA (Also Known As Africa) is the first and only contemporary art and design fair focused on Africa. In Paris’ Carreau du Temple, this event, which welcomed over forty galleries from eighteen different countries for its third edition, has become a major venue for art and design.

As a place of meetings and exchanges, AKAA presents a variety of talents, from painting to sculpture, without forgetting design and performance rarely seen in major international contemporary art fairs.

From echoes, to influences and dialogues, the creativity of experienced or emerging artists  highlights the diversity of cultural, commercial or ideological links between Africa and other regions of the world. Let’s meet Victoria Mann, the founder of AKAA.

What is your background?

Basically, I am an art historian. I began my career in the United States where a professor of African art history took me under his wing and who shared his passion with me. I returned to France in 2010 and completed a Master’s degree at the Ecole du Louvre. There I worked on a two-year project studying a collection of paintings produced in Madagascar in the 1920s. When I finished my studies, I felt there was a card missing from my game: the art market. So I worked with the Pace Gallery in London for a year. The idea of ​​AKAA eventually appeared from practicing at home and observing art fairs.

Can you tell us about the genesis of AKAA?

I wanted to create a project that promoted artists from contemporary African scenes. My initial idea was to open a gallery in Paris. But it was by working with Pace, with their system of fairs, that I realized that Paris did not need another gallery, but rather a platform that did not exist yet. A platform that would have a more important and immediate impact on a wider community, at a specific moment  of the African cultural landscape. And above all, a platform that would unite around this continent to highlight the actors of these contemporary art scenes, while being mindful of limiting artists to this “African” ​​label.

Since the beginning, our message has been to present artists related to Africa in one way or another. The geographical criteria does not really matter.It is more about inviting artists and art professionals who travel with them to take part in the fair when they have a claimed link with Africa, and because they have a story to tell with regard to this continent.

What is the specificity of this third edition?

This edition allowed us to highlight our initial ambition to redefine the map of contemporary art. Instead of putting the United States and Europe at its center, as is usually the case, we wanted to focus on Africa and notice all the angles, all the crossroads, all the bridges that have been built between artists around the world.

How does AKAA position itself within the contemporary art market?

As far as the fair is concerned, it is an developing contemporary African art market, which is still fragile but gradually stabilizing over time. We are just one of the components of this market, working with all the other players belonging to this ecosystem. What’s more a developing market allows for  very interesting balance between established and emerging artists.

Did  AKAA always embody, a desire to represent the diversity of African?

It is indeed very important to demonstrate the variety, the diversity and the richness of these artists, who are talented and imaginative enoughto work with all types of media, influences, subjects and undertones in their work. This realization at AKAA seems essential to us . Personally, I do not like this categorization between the arts; all artists, whatever his preferred medium, draws inspiration from multiple artistic fields.

African art and African contemporary art. What is the relationship between the two?

The classical arts of Africa are cherished as part of many these countries’ heritage, but both can exist without one necessarily depending on the other  .The barrier between classical and contemporary African art is often exagerated because we do not want to put it allin the same basket. There is also the scar of a heavy and controversial colonial past. However, if we leave these discourses to one side and really focus on the artists, the contemporaries, the influences; it transpires out that tradition and culture are extremely influential for a large number of artists.

What are your highlights of this third edition?

The first is Susana Pilard who created our monumental installation. It is very important to me because it very precisely represents this crossroads of cultures, identities and views between Africa and other regions of the world.

The second is perhaps, on historical and contemporary issues, the Didier Claes’ stall, and the exhibition of Kendell Geers, a South African artist who draws on traditional and historical Congolese influences. His commitment towards our art fair fascinated me. The stall he imagined has also made headlines in the press,  Instagram posts etc…I would also like to mention my personal favorite, the Moroccan artist Yassine Balbzioui. His painting transports us into a crazy world of reverie, which is  a little disturbing but very intriguing. We want to  enter it but we are not completely sure. This art fair has allowed me to discover his watercolors, which leave me speechless, as they conjure up  a childlike world of dreams.

I would like to finish by mentioning a discussion on  the representation of bodies in the Islamic art. AKAA is a cultural program as well. The testimonials from this discussion were very touching and resulted in some intense exchanges , for our speakers as well as for the public. We witnessed a very tense moment that soothed the minds of all of those present by addressing complicated topics. This is important for me because this moment demonstrated the sincere connection that can occur between our audience and the actors (in the broad sense) of these contemporary scenes.

Redefine the map of contemporary art. Instead of putting the United States and Europe at its center, as is usually the case, we wanted to focus on Africa and notice all the angles, all the crossroads, all the bridges that have been built between artists around the world.