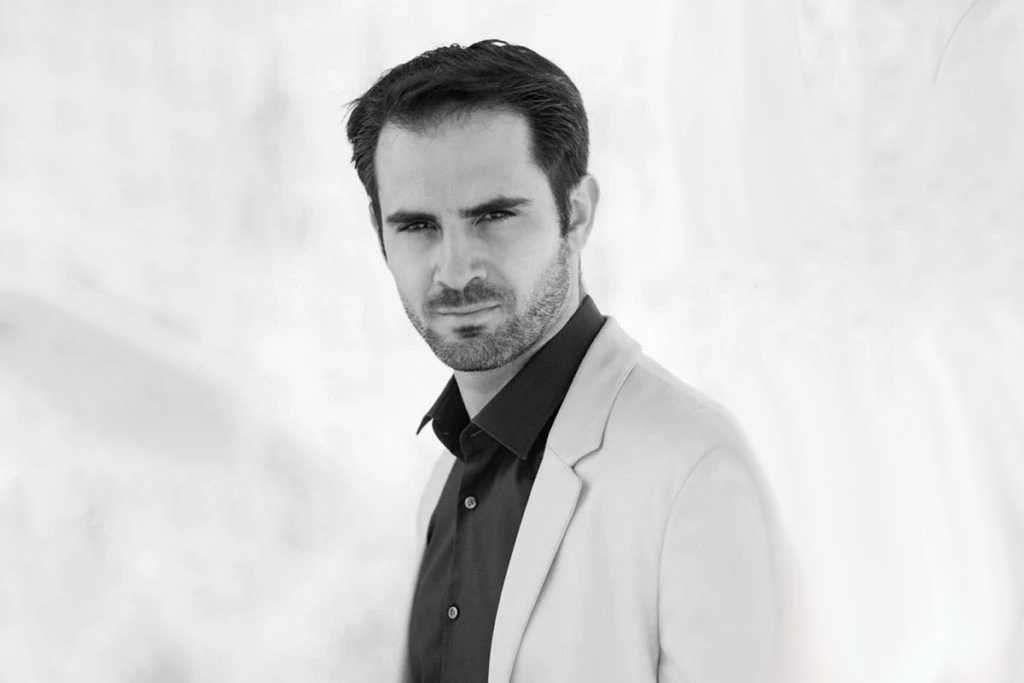 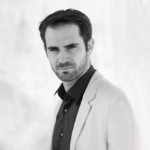 After studying piano, composition and conducting, Giacomo Sagripanti specialized in the lyric repertoire with Donato Renzetti, Bruno Bartoletti, Renato Palumbo, Gianandrea Noseda and Colin Metters. He made his debut in Italy and Germany, then quickly, he was invited by the great lyrical stages such as La Fenice in Venice, the Zurich Opera, the Bolshoi Theater in Moscow, the Paris National Opera, the Maestranza of Seville, the Palau de les Arts Reina Sofia in Valencia, as well as major festivals.

Applauded in the belcanto repertoire, he also conducts prestigious symphonic groups such as the RAI Orchestra in Turin, the Essen Philharmonic Orchestra, the Haydn Orchestra in Trento and Bolzano, the St. Petersburg Philharmonic Orchestra. Since September 29, 2018, the young Italian chef has been playing La traviata and L’elisir d’amore at the Opéra Bastille. Meet a passionate and determined man from an early age to become orchestra leader.

Where does this passion for music come from?

I am a pianist and my passion for music was born when I was a child, watching Monti concert videos on Sunday on television in Italy. I studied the piano and understood that I wanted to be an orchestra leader; I was ten years old and then studied to be able to become one …

Who are your favorite composers?

I don’t have a favorite composer because every time I work on a work or a symphony, I always discover interesting things in the score. Right now, my favorite composers are Donizetti and Verdi because I just presented La Traviata here in Paris. But maybe I have a special love for Mozart, it’s really musical perfection.

What are the difficulties of an international career?

There are many differences between countries due to their history. The social level of the country is not the same in the United States, here in France, in Germany or in Russia. The most difficult thing is to adapt to the context of each country, because it also reflects the context of the theater.

When I come to Paris, for example, there is a way of working, of rehearsing. We respect a special schedule, which is not the same as the one we follow in Moscow. You have to understand the theater system well and find the way to work well. It’s always the most difficult.

What is the most rewarding thing about practicing your profession?

The most rewarding moment is the end of a show on the set. When working on an opera, there is this very beautiful feeling of having the same feeling on the set and in the pit, of feeling a cohesion, a fusion with all the musicians. However, when you do symphonic, it’s not like that. We don’t have a singer. When this is the case, we have the choir, it’s a great machine.

And the chief does the coordinating work rather than directing the situation. And that’s a beautiful feeling, when everything is in harmony… I think, for example, in the end of the second act of La Traviata, this huge painting; as a conductor, it’s a great feeling.

What are your most memorable experiences?

In Paris, I think my most memorable experience was the one I led for the first time; it was at the Opera Garnier. I went up at short notice and without rehearsal, because they had a problem with the orchestra leader. I knew the work well, but playing in Paris was a big thing for me. Before the rehearsal, I was very nervous, I did not know the orchestra. But everything went very well, and from that moment on, we started this adventure with Paris. I then did six or seven productions in Paris since this experience. It was a special moment in my career. I felt that something was going to change from that moment.

For you, what is the opera masterpiece?

I think Verdi’s Otello is something perfect, from the beginning to the end of the work.

Why do you think music is important in our lives?

That’s a great question. Music forces you to be in touch with the deepest part of yourself. You don’t wear a mask when you play music. It’s true. And so it feels good because today there are a lot of superficial things. I’m not saying that these are negative things, but we have to live everything quickly, under pressure; and we don’t have time to think. We always have less time.

I think music can give you that feeling of being with yourself, of allowing you to think and feel intimate sensations. We make a profession which is almost a philosophy of life. To transmit that, you have to be true on the podiums and on the set. And it feels good. I think this is something we need today …

What are you dreaming of now?

I feel really lucky, many dreams that I had have already come true in my life. I’m a freelance, I do my job really everywhere. Today, maybe my dream would be to have my place, to find a theater where I would be able to create with my orchestra. We have to wait, but this is the next step on my journey, I think.

Music requires you to be in touch with the deepest part of yourself.